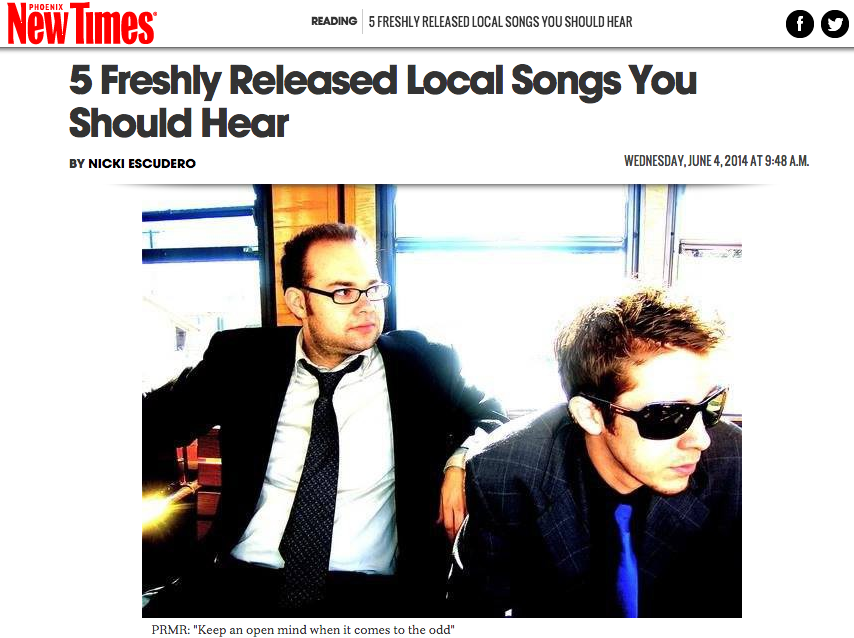 Bear Ghost’s music will make you feel like you’re at a demented carnival, with sideshow melodies as the backdrops for elaborately silly storytelling. “I tried, but I never really got around to treating you like the queen you think you are,” sings the band, “cause I didn’t think you were worth it,” in their single “DOTAB,” which sounds more kick-your-feet-up-and-dance than melodramatic. The single is off their new five-song EP, Your Parents Are Only Marginally Disappointed in Your Musical Taste, produced locally by Jeremy Parker.

“Bear Ghost is an exhilarating experience that will leave you questioning your life’s direction and/or making your leg muscles twitch in rhythm to our slick, slimy grooves,” says vocalist/guitarist Thomas Knight. “Don’t be frightened — our band is not made up of live bears, dead bears or ghosts. However, we do not claim responsibility should our music summon any of the previously mentioned. Bear ghost is about mixing music, life, fun and you all into a spiraling wave of kick-ass.” Like how they describe their band, the music will often leave you in hysterics.