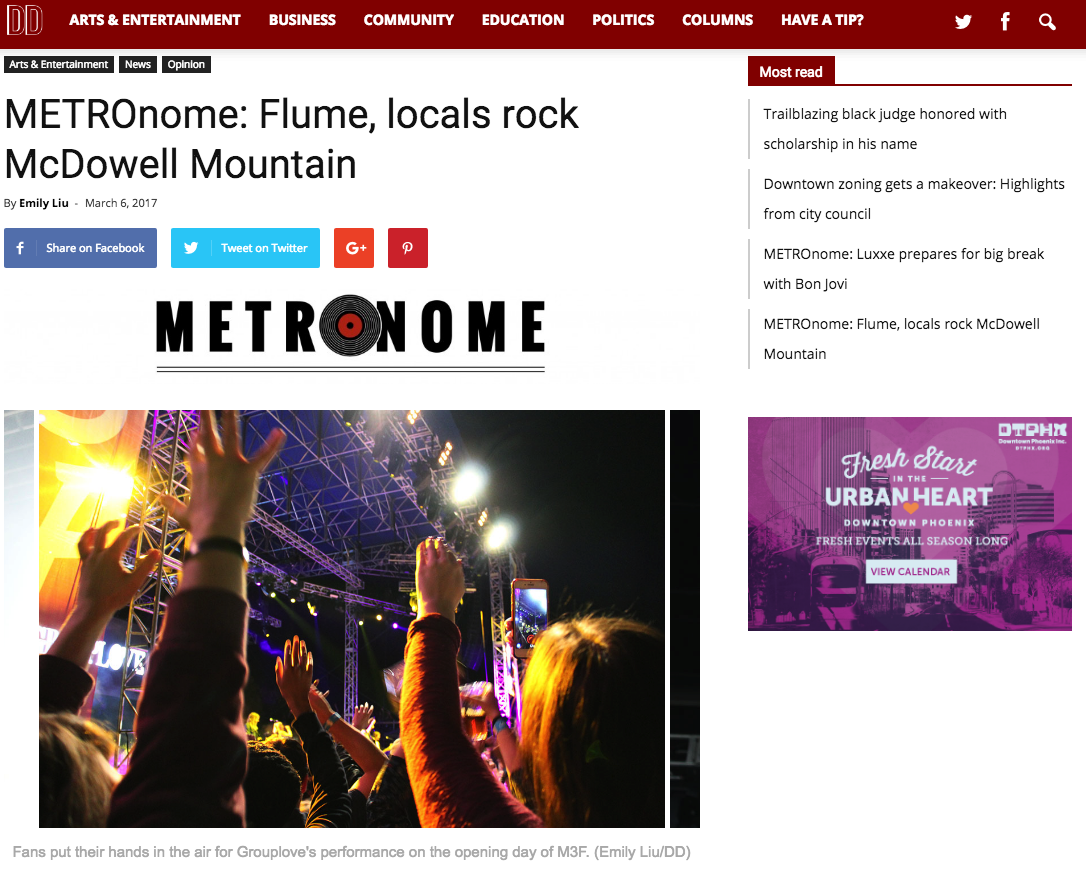 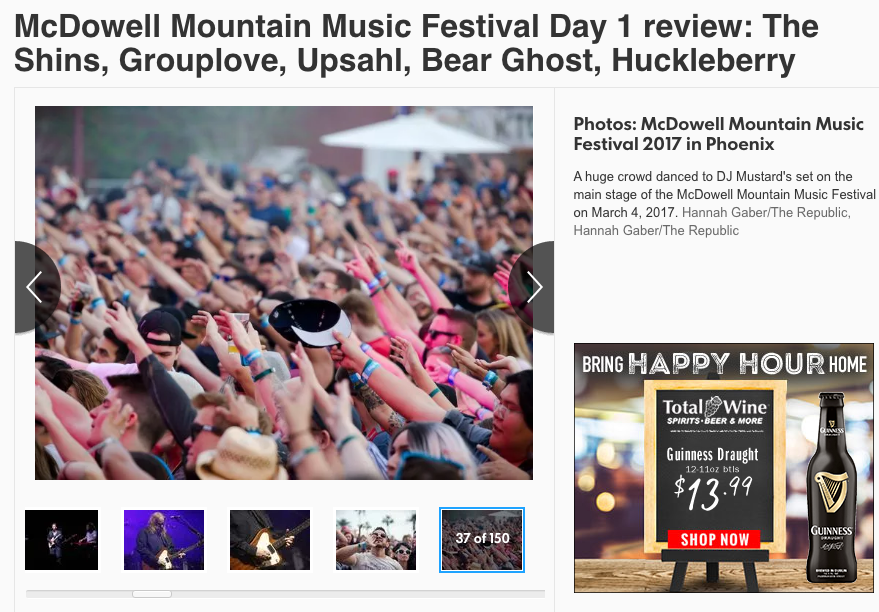 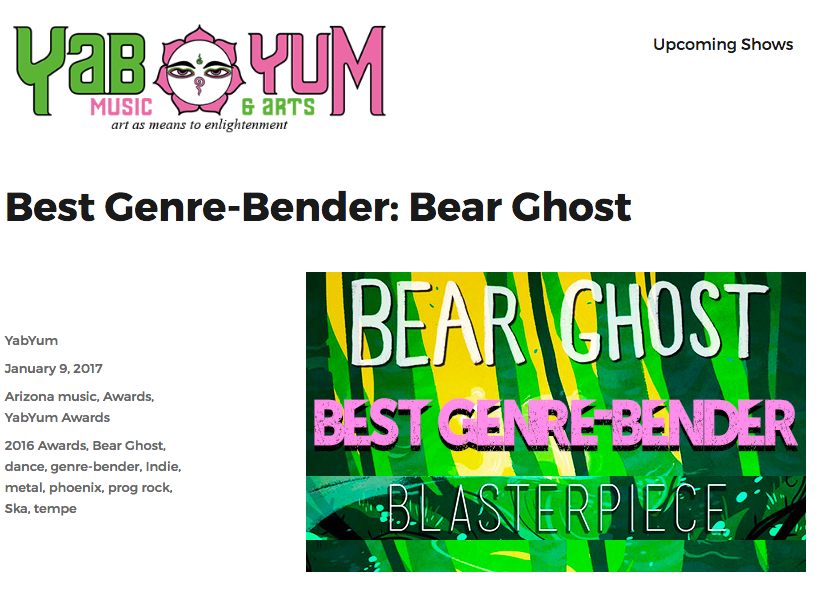 If you spend some time with Blasterpiece, and really delve into the musical permutations from start to finish, you’ll hear elements drawn from varying genres stretching from prog-rock, chiptunes, and ska all the way to indie, chamber pop, carnival music, and beyond. Bear Ghost has a penchant for the theatrical and their powerhouse sound comes through strong on every track.

Blasterpiece, recorded by Jeremy Parker at Premier Studios, was released back in February and can be found through Bandcamp (here or below). And, if you haven’t already, make sure you head out to see Bear Ghost live as soon as opportunity presents itself. The energy you hear on the album carries through to a live setting splendidly. 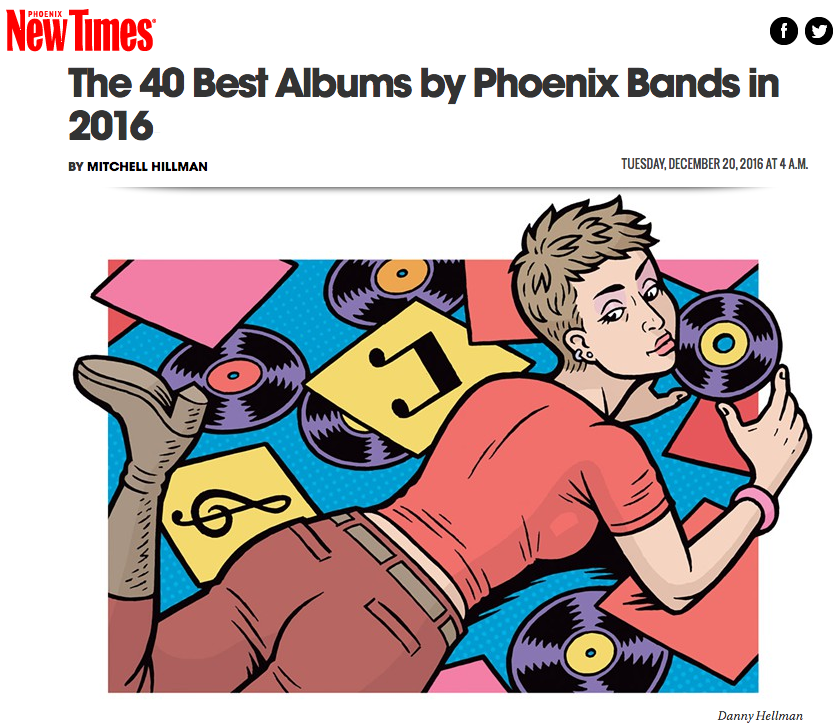 Number 1. Bear Ghost — Blasterpiece
No matter how many times I reviewed local albums this year, regardless of what my favorite of the moment was, it always seemed clear that Bear Ghost’s Blasterpiece was the best album of the year. First of all, Bear Ghost is probably the most fun band in town to see live or listen to on record. “Fun” is an element that seems to be lost on a lot of indie bands, and it’s damned refreshing to be excited about going to see a band for the sheer sense of joy they will impart in their performance. Luckily, for Bear Ghost, they were able to translate the fun factor into every moment of Blasterpiece, and it’s a lot like their stage show come to life. I feel like I should always keep a spare copy of this album around for those occasions when someone tells me they’ve never heard of them. Their blend of pop, rock, prog rock, punk and even hip-hop defies the senses. This isn’t solely about how catchy, hook-heavy and how inventive their sound is either; the pacing and construction of the album is inspired, making it a veritable enchanting experience when taken as a whole work. If you have not yet heard Blasterpiece, I would catch up on this year’s best album pick right now. 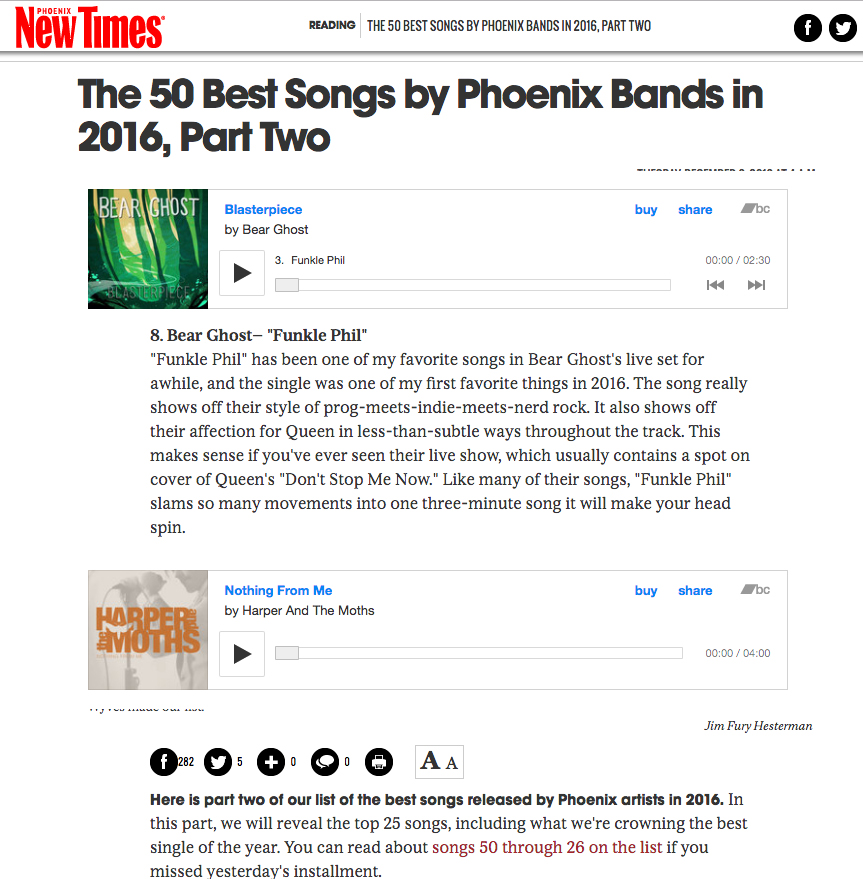